Warning: Use of undefined constant wp_cumulus_widget - assumed 'wp_cumulus_widget' (this will throw an Error in a future version of PHP) in /homepages/42/d242411895/htdocs/011/wp-content/plugins/wp-cumulus/wp-cumulus.php on line 375

If you will be attending any of the 2018 FIFA World Cup games, please contact me for potential collaboration. 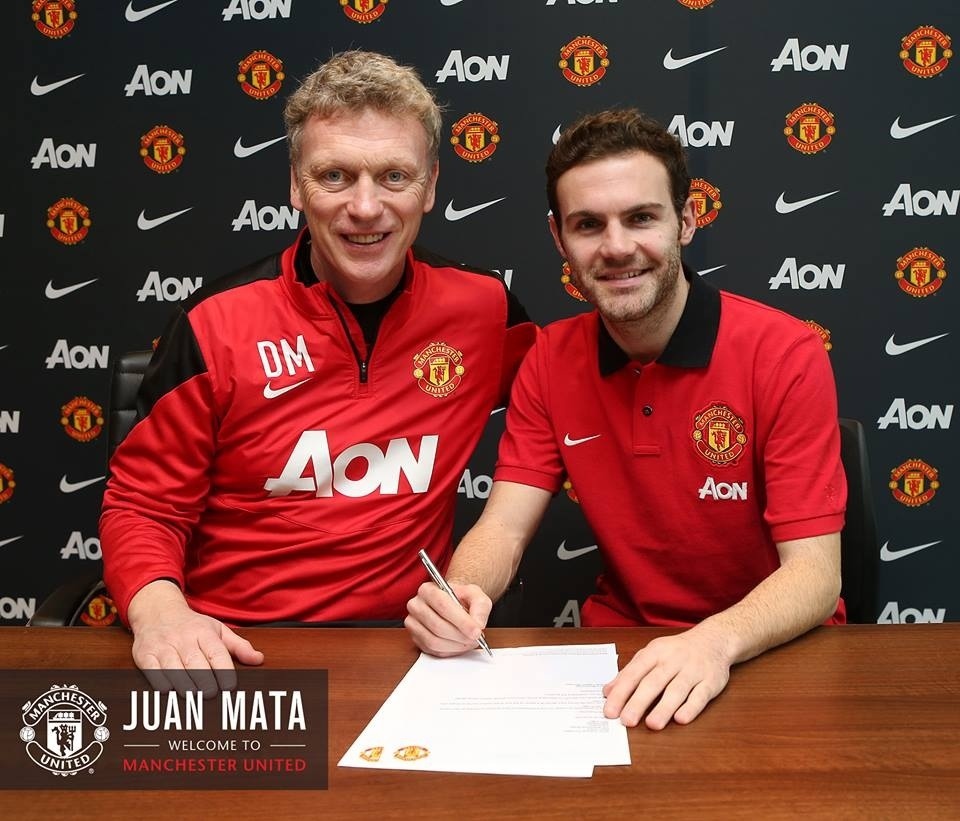 Finally a great move by Man Utd. Jose Mourinho might have gotten this wrong.

As expected, Cristiano Ronaldo wins Ballon d’Or as he is the best player at this time. One of many remarkable stats is that in 2013 he has scored 69 goals (for Real Madrid and Portugal) which is more than Lionel Messi and Franck Ribéry combined who have scored a total of 67. Watch the video above and enjoy some of his moves.

An interesting ad by Samsung focused around the most popular sport in the world. Football will save the planet. Can’t wait for the game to begin. 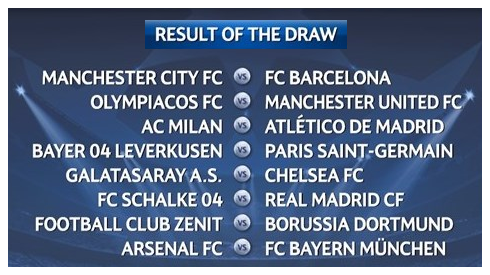 Champions League – Round of 16 draw

We are finally down to 16 clubs in the Champions League. Some of these draws look to be very exciting and could go either way, while others promise to be a one-sided affair.
Who will advance? Who will win it all?

An unreal miss from 2 meters results in an amazing goal from some 47-48 meters. Damjan Đokovic who plays in Romania for CFR Cluj scored a very lucky goal from nearly the midfield line.

Damian Nowak, a six year old from Poland is displaying amazing ability and creativity for his age that many big clubs have already started to keep an eye on him. He’s already been “labeled” by some as the next Lionel Messi. What’s extremely impressive for a six year old is that he uses both feet (favors his right) equally well during play (something most of today’s professional football players could be jealous of).

I wish his well and all the luck in his future career. Hope to see him playing in Champions League in some 12 to 14 years. Good luck Damian, and keep playing your heart out.

As most of us know, love them or hate them, Manchester United can never be counted out. Throughout their rich history they have found countless ways to come back to win games in the last minute (seconds even); to win titles in last 2-3 games of the season, but this time it may be different.

Great Sir Alex Ferguson has left and David Moyes was chosen as the replacement. While majority of players from last season are still there and some new ones were introduced, it may take at least a full year before Moyes sets his standards and parameters. Speaking of standards and parameters, he will need to make a few changes to get the most of the great players he has on his team, but one thing he must keep in mind, he’s no longer at Everton. He needs to stop bringing Everton players over, but focus on his current talent in the academy and first team with purchases only of world class players, those worthy of Manchester United’s jersey. 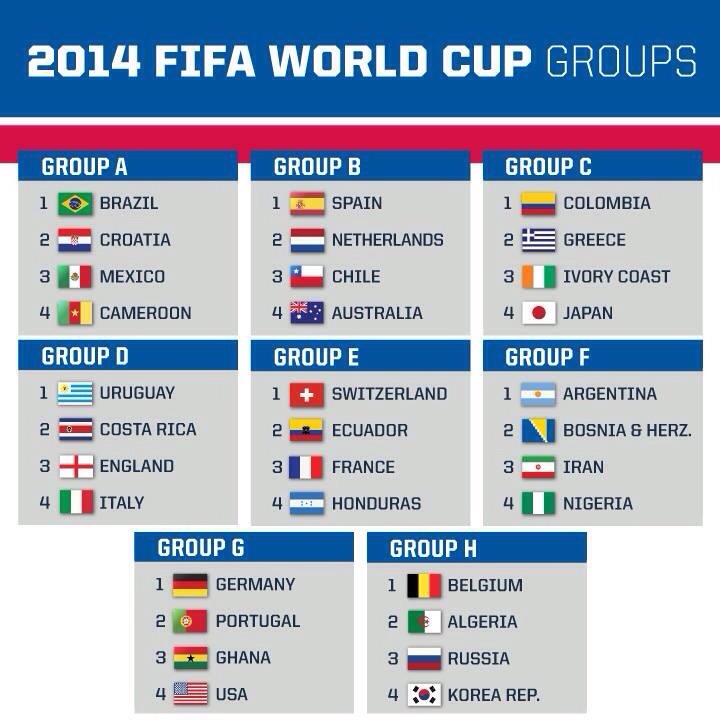 Luis Suárez is an amazing football player (unlike some of his on and off the field childish antics) who continues to amaze football fans across the world. Take a look at his two most recent goals (scored today), sheer brilliance!