Warning: Use of undefined constant wp_cumulus_widget - assumed 'wp_cumulus_widget' (this will throw an Error in a future version of PHP) in /homepages/42/d242411895/htdocs/011/wp-content/plugins/wp-cumulus/wp-cumulus.php on line 375

If you will be attending any of the 2018 FIFA World Cup games, please contact me for potential collaboration.

Ladies and gents, the World Cup is on and thus far we have seen three games. Only three games and already four major referee mistakes:

* By the way, what happened to Spain in this game? Anyone expected that result?

One would expect referees of higher caliber at the largest sporting event in the World.

Did I miss any other major referee errors? 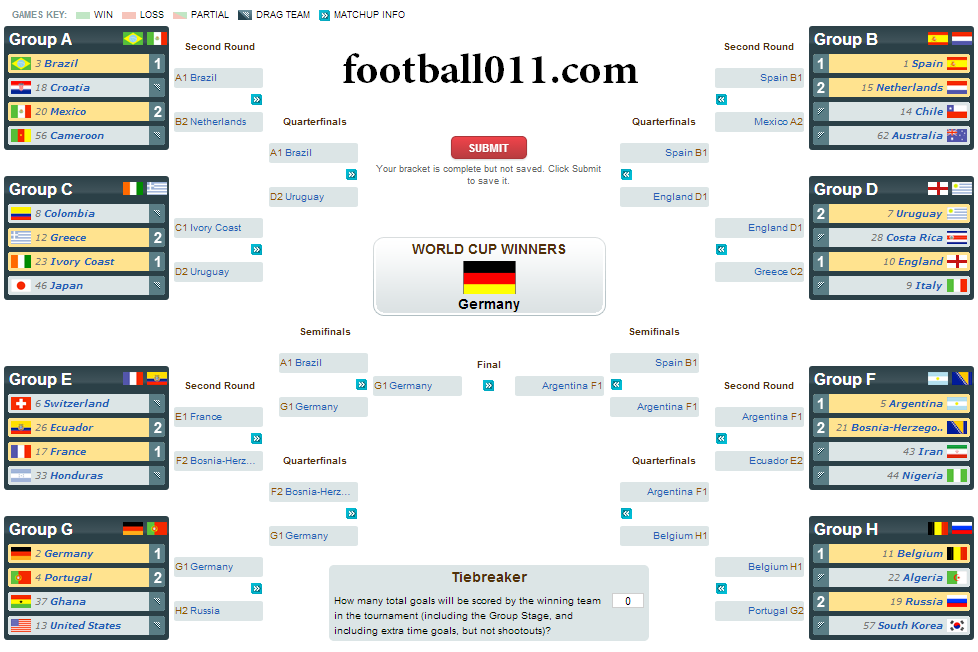 Who saw that coming?

Another World Cup is upon us, we are less than 24 hours away and the excitement is in the air. My predictions for the group stages are highlighted in green. What do you think? 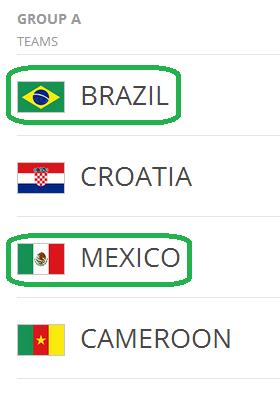 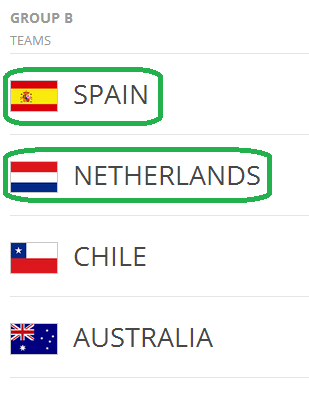 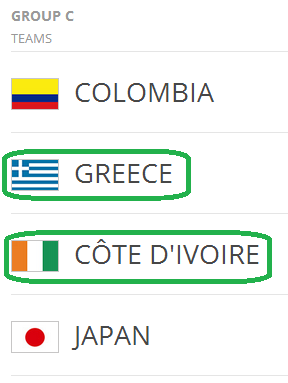 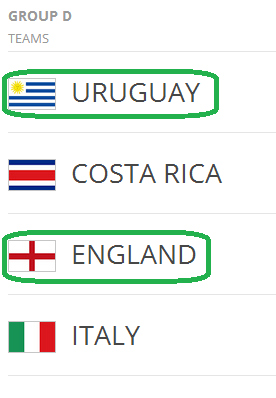 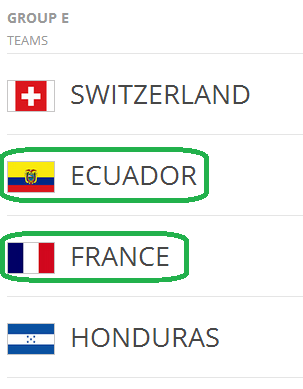 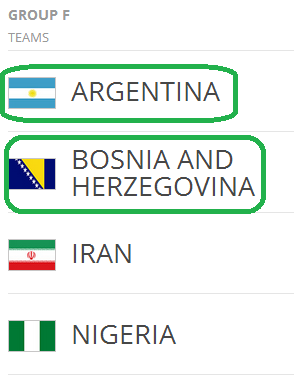 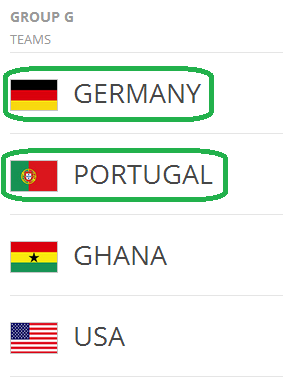 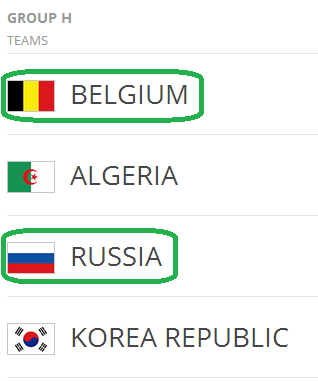 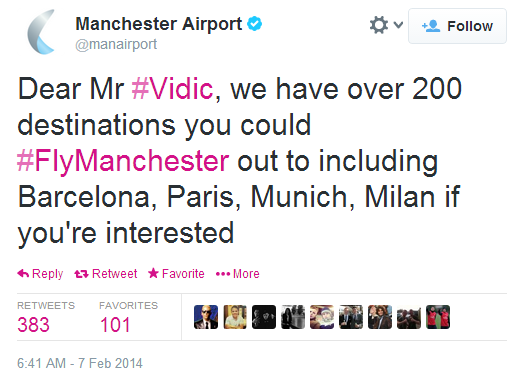 A very clever tweet by Manchester Airport related to news that Nemanja Vidic will be leaving Manchester United and England this summer.
Tweet

Roberto Carlos talks to Umbro about his most famous goal scored from 35 meters against France in 1997. Umbro is the maker of the cleats he wore at that time and this is a great marketing move on their part.